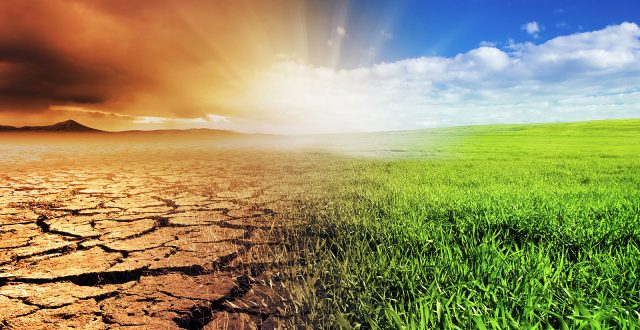 Denver Water’s drought response committee held their first meeting of 2019 in January, to review current snowpack levels, weather forecasts and participate in an annual training exercise. This committee has many members in different subject matter across Denver Water. The committee has been meeting twice a year since the drought in 2012 and even more frequently during dry times.

How much water is expected to be available can change quickly from year to year and even month to month. Among the variables are the previous year’s conditions, population shifts, warming temperatures and Denver Water’s operational constraints and legal obligations.

But one thing remains the same every year: Winter is the time when Colorado gets most of its water.

One dry week during the storm season can have a big impact on the amount of snowpack, which can quickly change Denver Water’s outlook for water supply.

And snowpack isn’t the only factor dictating how much water will end up in Denver Water’s reservoirs.

If the soil is abnormally dry, due to dry conditions in the previous year, the soil will soak up a lot of the melting show. Only once the soil’s water needs are satisfied will the remaining water run-off into streams throughout Denver Water’s collection system.

The amount of runoff was one of the factors in play during the January drought committee meeting.

During the exercise, a roll of the dice dictated if the snowpack was above average, or if the weather suddenly turned dry or even to drought. The experts had to react to the swiftly changing situation, much like they would in real life, by developing plans for operations and communications for customers and partners.

Denver Water designed the exercise to build off of previous decisions and use random events so that it felt realistic.