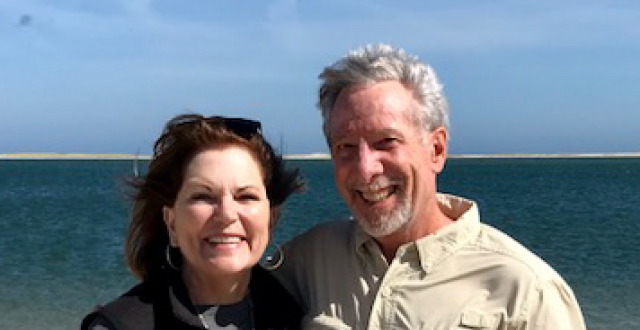 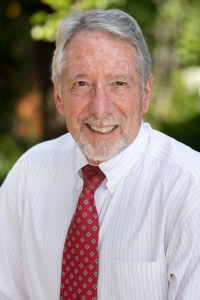 District Manager, Patrick Fitzgerald, is being honored at the 2019 conference of the Special District Association of Colorado. He will be presented with the “Years of Dedicated Service Award”. Pat joined Platte Canyon in 1974 as a maintenance operator and by 1975 became the District Manager. In his 45 years of service at Platte Canyon, Pat has had a significant impact on the changes and challenges the district has faced especially with its expansion from 300 customers to 7,000. Pat was responsible for making sure water and wastewater were available to the growing district.

In addition to meeting the needs of Platte Canyon’s growth, he also took on the responsibility of supporting the expansion of the Southwest Metropolitan Water & Sanitation District. In 1977, Southwest Metro was experiencing tremendous growth of residential housing within its boundaries and realized they had a need for full time management and operation services. One of Pat’s initial contributions to the Districts was the execution of an Intergovernmental Agreement (IGA) between Platte Canyon and Southwest Metro, which established operational and management collaborations with the two organizations to avoid duplicating services, staff, and equipment.

As a result of executing this IGA, the two districts have shared personnel and equipment costs with economies of scale accruing to both entities. Pat also established IGAs with smaller neighboring water and sanitation districts facing management and operational challenges. Through IGAs, he currently serves as District Manager for both Platte Canyon and Southwest Metro as well as Bow Mar, Columbine, and Lochmoor Water and Sanitation Districts and Valley Sanitation District.

Pat continually looks for ways the districts he manages can be more efficient while continuing to provide high-quality service to the district customers he serves. He encourages staff to innovate in their job and look for ways to streamline and improve processes. This has resulted in a change across all aspects of district operations including a stringent purchasing process, establishment of sewer cleaning time frames that are supported by data collected in the field, implementation of software programs to provide increased analysis of operations, and a proactive water main replacement program to reduce breaks and unplanned outages. Pat has also encouraged the staff to interact more broadly with customers while they are doing their regular management and operation tasks, all with the goal of increasing customer knowledge of their water and sanitation district.

Pat has a very important legacy with respect to the Front Range water community and special districts who are distributors of drinking water from Denver Water. Many years ago, Pat witnessed the breakdown in communication between Denver Water and the distributors, which led to many different operational challenges between the two groups. As a result, he pushed for the creation of two organizations that would work in a collaborative manner on issues facing Denver Water distributors, which include both water & wastewater special districts as well as local municipalities. The two groups are the Denver Water Distributors Forum (Forum) and the Rates & Fees Technical Advisory Committee (TAC).

Pat is currently chairman of both the Forum and the TAC. The Forum provides comment and approval to proposed changes in the Denver Water Operating Rules, engages in process improvement events, and assists with the circulation of important water resource and quality information to customers. The TAC focuses on the financial matters of Denver Water, providing feedback on rate setting, cash reserves, and project funding approaches. Pat’s creation of both entities is an example of how he has gone above and beyond in his role as district manager.